Growing up in Townsville Australia, Trigg first caught the “magic bug” after witnessing a magician at a young friend’s 4 year old birthday party.  Following the show, Trigg exhausted the local library of it’s books on magic and feverishly worked to hone his skills. In 2001, Trigg moved with his family from Australia to the United States at the age of 11. Following high school, Trigg moved from New Orleans to Dallas, TX to attend Southern Methodist University and graduated with dual degrees in business management and theater studies.

Trigg has received several awards for his performances, most notably placing as the highest scoring American magician at the World Magic Contest in Las Vegas, and two-time winner of the Texas Magicians Contest. He was also named the 2013 Dallas Performing Artist of the Year and 2015 Dallas Magician of the Year. He has appeared on on POP TV’s hit reality magic show “Don’t Blink” and Penn & Teller’s “Fool Us,” and Masters of Illusion on the CW. Trigg keeps busy performing for corporate events, universities, and cruise ships around the world. Attend one of his shows, and he’ll have you question what’s possible and laughing along the way. 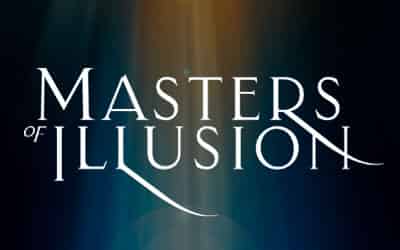 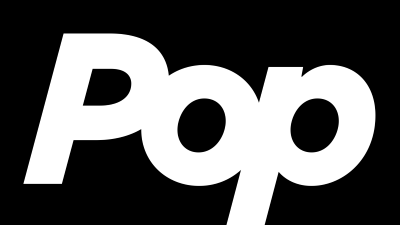