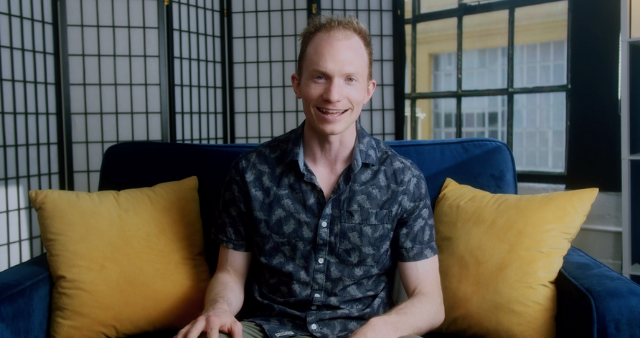 By Angel AdrianoAugust 26, 2021No Comments

A magician never reveals his secrets but in this documentary with Stories Doc .Trigg shared about his humble beginnings.

He discovered magic at an early age at a friend’s party. Bewitched at the age of four, he decided to become a magician. Many years have since passed but his love for magic is still there. Trigg’s still spellbound.

He hope that magic could do the same to others, just like what magic did to him. It gave him the opportunity to let out his creativity and show the world an outlet to express himself.

Trigg hopes that he inspire people to express themselves.